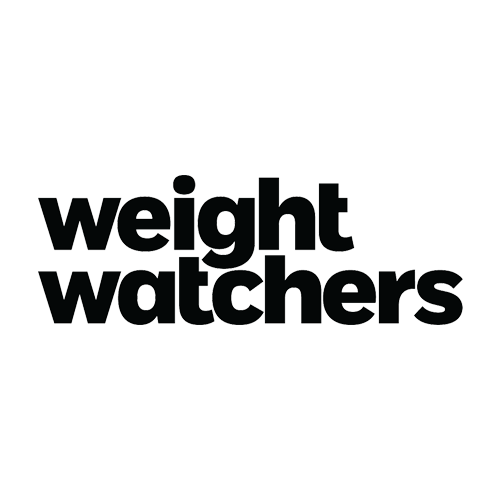 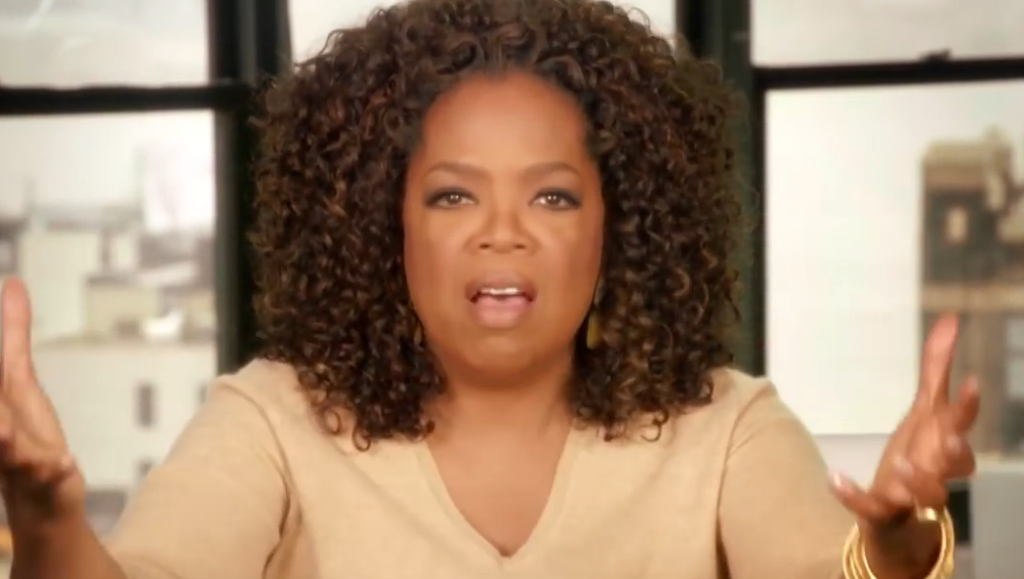 Oprah Winfrey has had some well documented weight issues throughout her career. She has used her celebrity to help others gain perspective on what can be the daunting task to lose weight and keep it off. But I’m not sure that her commercial for Weight Watchers is the solution people need. The usually affable and relatable Winfrey comes off more creepy here. Or like Sesame Street’s Cookie Monster looking for that next cooookieeee! Though the subject of her obsession is bread. Take a look.

No one can ever say that Oprah hasn’t helped countless people around the world. But this ad really comes off as though she said to herself “I’ll do something so ridiculous that they’ll never actually use it.” But use it they did, Oprah. Use it they did.

KFC Australia Goes #NSFW
The Drink of the Rising Sun