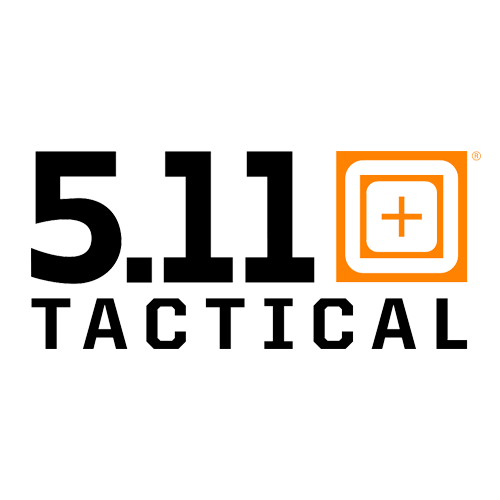 This is going to be a different kind of article. Usually I focus on marketing… good or bad. In this case I’m going to suggest actually doing some marketing.

5.11 Tactical (@511tactical) is a great company. I like their product. I like their stores. But, up until a couple of months ago I had no idea what they were.

Let’s take it back a few months. There’s a small strip mall across from a local Costco. A Japanese restaurant had vacated a large building on the back of the lot. One day a sign popped up that said nothing but “5.11”. I thought someone had opened a new restaurant with an odd name. I was very wrong.

Founded in 2003, 5.11 Tactical was originally focused on military and law enforcement uniforms. They have since expanded into a more commercial line of clothing sold through sporting goods stores, and from a handful of company owned retail stores. The company reported sales in excess of $400-million in 2016. So they may not care for my little bit of advice here.

I became aware of 5.11 when their “5.11 Sale” was mentioned in a Facebook group for kilt wearers. I checked their website, saw their logo, and realized that oddly named restaurant was not a restaurant at all. A few days later I went in and discovered a few things.

Here lies the problem. Very few people know about them. Even the people who want to know, don’t seem to. When I visited their website I’d signed up for their emails. Nearly two months later, I’ve gotten two… a welcome email and another for a clearance sale on their website. Nothing about the vaunted “5.11 Sale”. Nothing about individual products. Nothing about the sidewalk sale that they’re having this weekend.

I recently saw a billboard for 5.11 the primary feature of which was their logo. It was accompanied by the silhouette of a hiker. I knew what it meant. Someone unfamiliar with the brand would probably not.

To whomever is handling marketing for this company. A casual suggestion or two. Get the name out there. Make it familiar. Right now, it seems like Nike is promoting themselves just using their swoosh… except nobody has ever heard of Nike before. You have a great product. You have great branding behind that product. You just need to make sure that people know what it is.

Seriously… send me an email once in a while.

Watch out for Credit Card predators.
The Botox Blur