…primarily whomever the person is that is approving t-shirts like this. Whether they are using these to get press or just because they have no taste, Urban Outfitters should take a lesson from other retailers who have run afoul of women’s body issues. The lesson being… use a little common sense and then don’t put out a repugnant product that mocks depression or anorexia.

Maybe they partially learned the lesson, because after the firestorm erupted in the press, UO was quick to lower the price from the gouging $59.00 down to $9.99. Something tells me that they are still making a decent profit even at the lower price point. 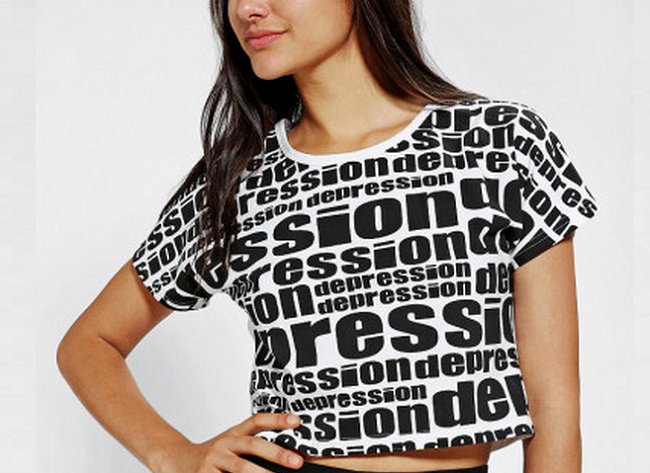 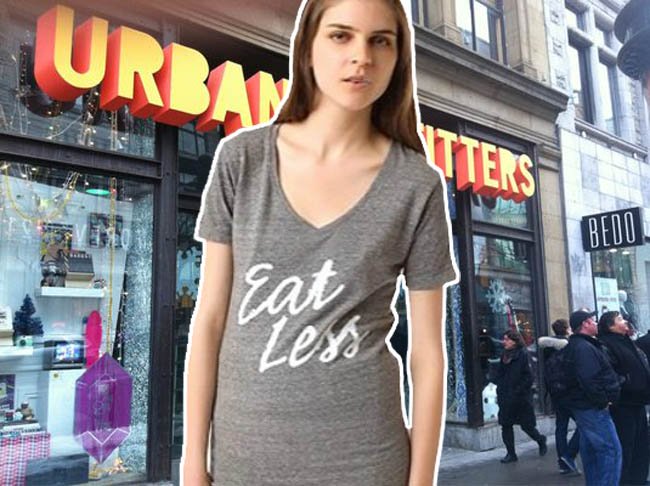 Dodge got it right.
I’m gonna give Aerie an A-, not quite an A+.