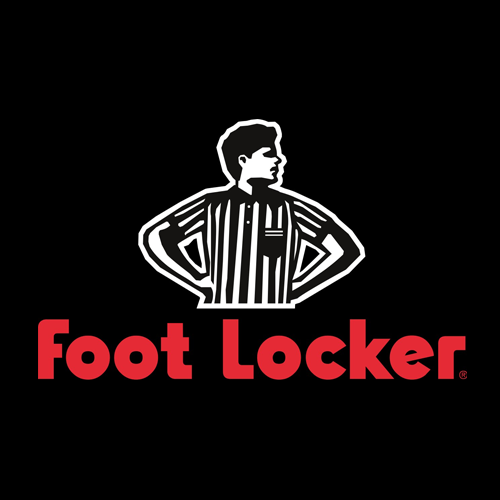 New England Patriots Quarterback Tom Brady has famously been dealing with what has come to be known as “Deflategate” for a couple of years now. Eventually ending in a four game suspension for his alleged involvement in having under-inflated game balls in the 2015 AFC Championship Game. (Read more here)

Now, Foot Locker has made brilliant use of the “scandal” as part of their Week of Greatness campaign.

Political ads can be fun!
AT&T is NOT giving you an iPhone 7