The Man with the Poorly Considered Ad Campaign

Amazon recently got into a bit of hot water because of an ill-conceived marketing campaign. Amazon Prime was promoting their original series “The Man in the High Castle”, an alternate history show based on if the Axis had won World War II and the US had been split up between Germany and Japan. In so doing, the company redressed New York subway cars with Rising Sun and Third Reich graphics.

It wasn’t long before the company started getting complaints from riders. Hardly seems likely in a city with a large Jewish population, does it?

Amazon pulled the campaign after just a few days.

A quiet suggestion gang… think about campaigns like this before you actually put it out there. 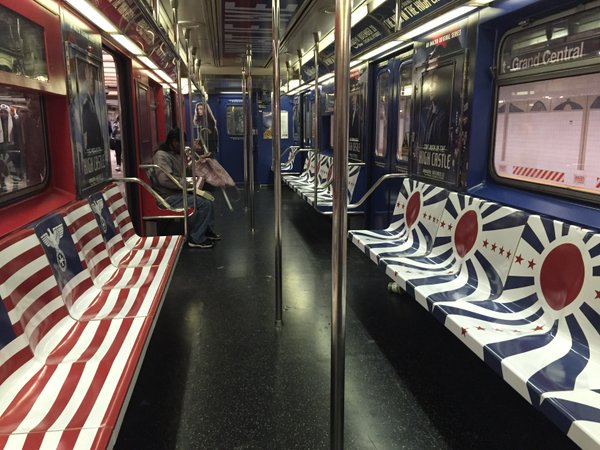 I will what I want.
Flirting with the truth.