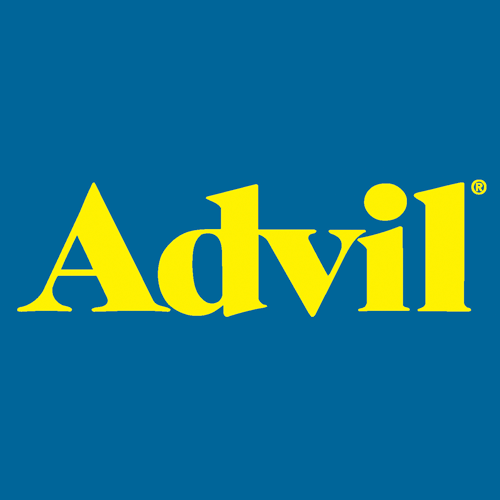 Flirting with the truth.

Advertising often has a loose association with the truth. It’s all in the phrasing they use. In this case, the company is going with “doctors recommend the medicine in Advil”. The key phrase being “the medicine in…”. They don’t say that doctors recommend Advil. Doctors do tend to recommend ibuprofen, yes. And that is the main “medicine” in Advil.

They then back that up with graphs such as the one shown below. Notice that they don’t compare themselves to their nearest national competitor, Motrin. Motrin is also an ibuprofen based medicine. No, they compare themselves with Aleve, which is naproxen sodium. And with Tylenol, which is acetaminophen.

Basically if the doctor was prescribing an apple, they are saying that he didn’t mean a grape or a banana.

Advertising gets a bad rap because of wordplay just like this. Though I’m sure that in some cases the doctors do mention Advil by name. Those drug company samples are worth their weight in questionable phrasing. 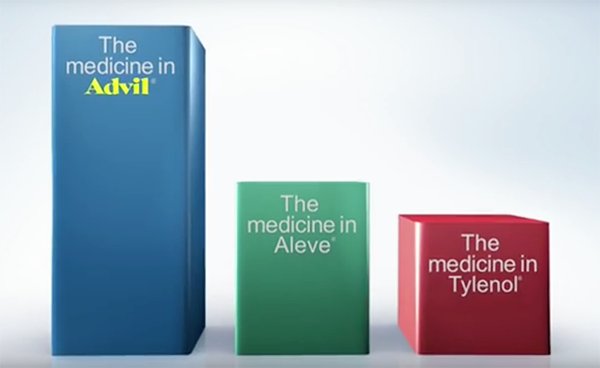 The Man with the Poorly Considered Ad Campaign
It costs how much?